Why the Global Student Government is important for student democracy

On April 7, 2022, a coalition of student governments from international to campus levels participated in the first Global Student Government (GSG) Executive Committee elections. From that moment, the GSG began to act autonomously to implement the vision of the student governments that created it, a vision which developed over two years of work and which united student leaders across all inhabited continents. In June 2022, the GSG became public-facing, launching its social media accounts, website, and first call for volunteer positions to assist elected GSG representatives in implementing their mandates.

A student government is a democratic, student-run organization that represents all students within a certain education institution, geographical jurisdiction, or subject of study. A student government is therefore different from an interest-based extracurricular club or society that students choose to join, but its rather an inevitable political institution that shapes the student experience within its purview through collective representation in education decision-making, student advocacy and activism, providing services to implement the student will, and often to manage, regulate, and foster extracurricular activities. Student government is important because it is the most effective and equitable way for students to have a voice in their education and improve their education experience. Without good student democracy, education becomes dominated by the interests of non-student education stakeholders.

Student governments collectively representing millions of students around the world joined together to establish the GSG because of growing threats to student democracy that in the twenty-first century have led to the collapse of many student governments at international, national, and other levels, denying millions of students a voice in policy decisions that affect them. The reasons for this likely stem from larger issues impacting our contemporary societies, including but not limited to neoliberalization that has prioritized profit over all else, the retrenchment of civil society, rising authoritarianism around the world, and the legacy of colonialism as it intersects with other forms of social injustice and oppression.

In addition to the regular functions of a student government, the GSG seeks to prioritize building and/or rebuilding student democracy around the world by working with students at grassroots levels. We at the GSG believe that global student representation needs to be as inclusive as possible, which is why the GSG constitution allows options for member organizations to adopt a direct democracy method for GSG Executive Committee elections. The GSG was founded on the philosophy that student government at the global level should not be restricted to a few elite actors who meet at closed-door conferences with increasingly exclusive layers of conference delegates selecting representatives from among themselves, but should rather have democratic processes that are as open and transparent as possible, and in which all students represented by the GSG have a direct opportunity to participate. Students from all continents should have equitable access to GSG decision-making without being subjected to manipulation or tokenization, and power should not be concentrated in any one continent or country.

Another founding principle of the GSG is the importance of student autonomy. Student government needs to be student-run. Non-student appointed officials making all the decisions behind the scenes or otherwise undermining elected student representatives is not the answer and should be understood as corruption. Similarly, student government should not rely on non-student entities for funding or be otherwise controlled by or beholden to such entities. The GSG’s essential functions are thus funded by students, and any contributions from non-student allies are strictly supplementary. This does not mean that student governments with little funds to spare are not able to join, since the GSG offers multiple membership models, one which helps the member organization build its financial capacities through a system of revenue sharing. We would rather subsist on a small budget than be wealthy and corrupt.

It is important to note that the GSG is not the United Nations for students, but instead is a unified body that can act on its own, implement its own services, and represent itself in policymaking spaces. Student government at the international level needs to be stronger than a forum, since the glaring threats to student democracy are too great for us to not do all we can to enact our own destiny. For this reason, the GSG has non-profit status under the Canada Not-for-profit Corporations Act. Having a solid foundation will allow the GSG to develop services to help its constituents and actively build and improve student democracy around the world in addition to advocating for it.

In creating the GSG, it was also understood that there are many student movements and extracurricular groups that have valuable insights and do important work to improve the student experience but are not student governments. The GSG welcomes these organizations to participate in its Consultation Group where they can provide advice to elected student representatives in the form of non-binding resolutions and reports. The Consultation Group serves as the student civil society within the GSG to promote continual improvement of extracurricular opportunities as well as to encourage cross-border collaboration between these movements and groups.

Regardless of how wealthy or large your student government is, it will be welcomed in the GSG and you will have opportunities to make your voice heard through democratic participation. The GSG is in its first year of operation and there is much to do, and while building its initial infrastructure may take time, doing it right will allow the GSG to provide lasting benefits to students in the long-term.

The twenty-first century is far from over. Let’s make it one where the student voice is strengthened to new heights.

Open Letter to Erasmus on Changes to Funding Criteria 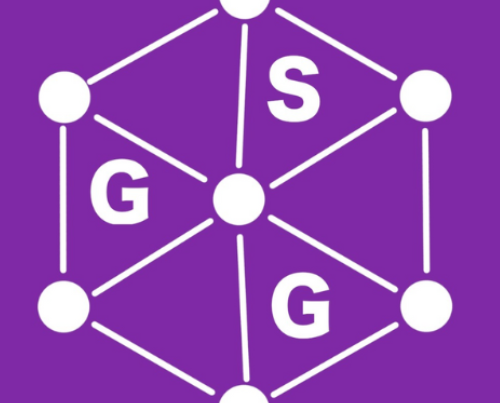 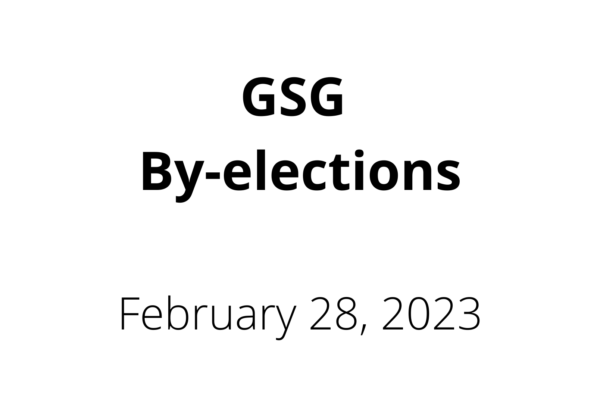